Best way to make or replicate color palette, and to arrange its colors? ***And question to developer 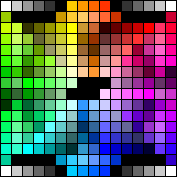 I was looking to replicate the Visibone2 color palette found in GIMP. I know of some of the options, but I was wondering what the most efficient way would be. I am interested in making the palette as practical as possible to use in Aseprite. I would probably have about five or six colors horizontally. I would want colors and their gradients in nice rows, and as organized as possible, preferring to see as many colors as possible in one glance. Duplicate colors I would probably try to leave out.

I was busy already. Since I cannot have it in Aseprite exactly the way it looks on the attached picture, I had to fight with it somewhat.

Any ideas on how to best proceed?

***Now that I have opened this thread, I may as well ask this: will Aseprite have a more flexible system to arrange a palette, for example, precisely as it is depicted in the attached image?

Thanks for the great software, by the way. It is so nicely tailored.

hey uhh I may be bit late… But in Aseprite there is a down arrow located just above where the palette is. If you press it, it allows you to organise them in different ways e.g. hue, gradient etc. As for importing the palette over from gimp I would either try an export it as a png or copy each code and do it manually that way. 3 years late but at least you got an answer I suppose?

Aseprite suport Gimp’s native GPL palette format so you can just open the Gimp file directly.
Unfortunately Aseprite doesn’t respect the palette’s fixed column count, so you’ll have to manually size the sidebar to get the correct layout and be careful not to change it. 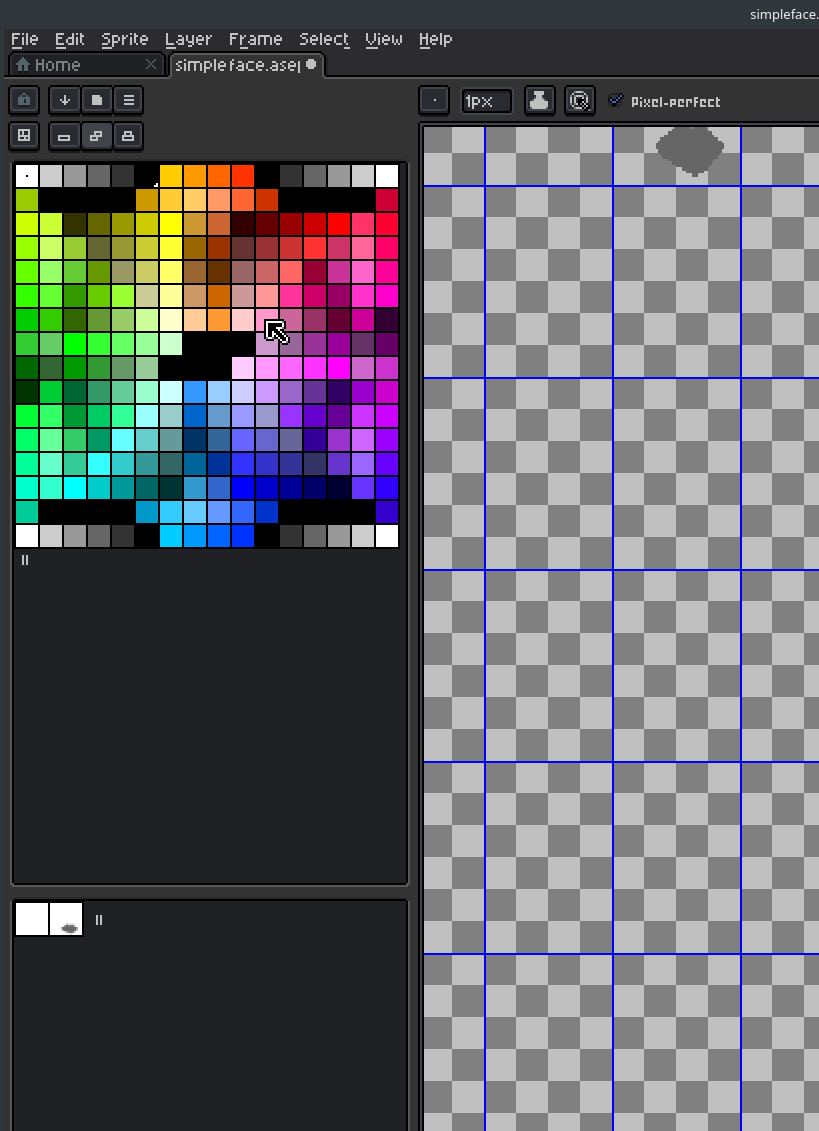