Hey everyone! It’s been a long while since I’ve been active in here, but I know you’re here for the artworks/game mockup, so let’s go to that

This was the first of the bunch, where I tried to see what would work out and what didn’t, while also working out the UI 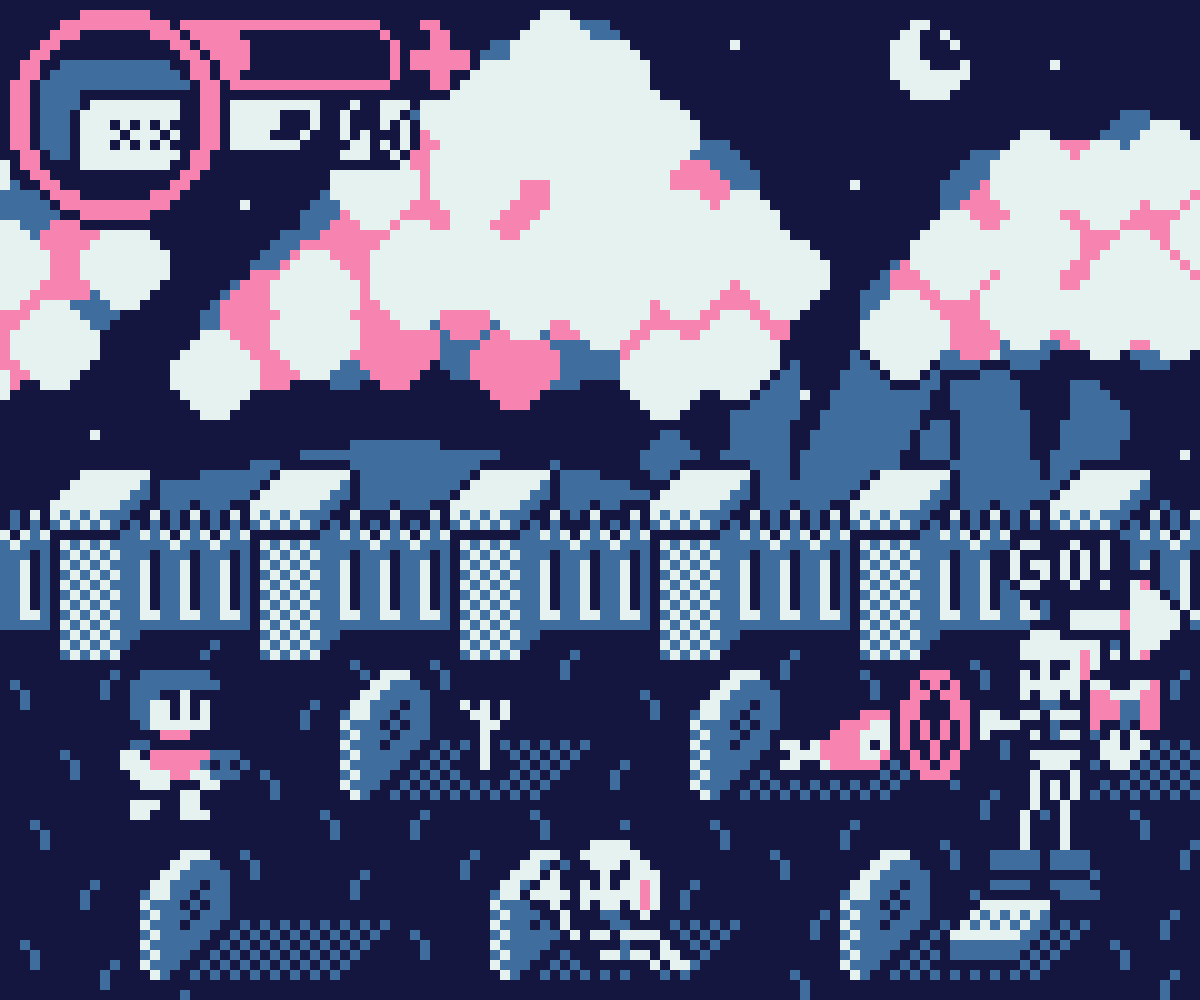 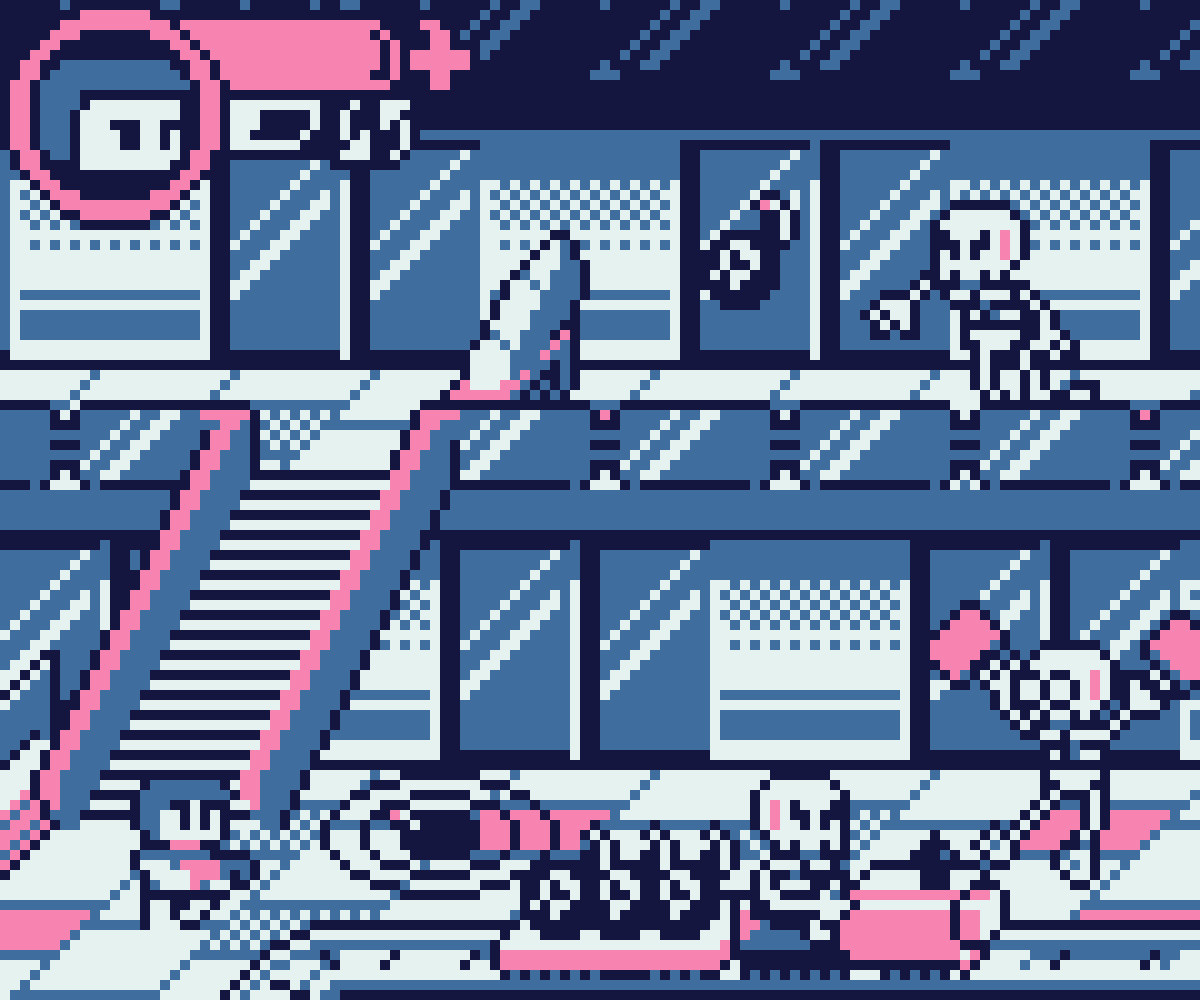 And for the last part, I tried to make something like a “chase” in the road, to give it more variety 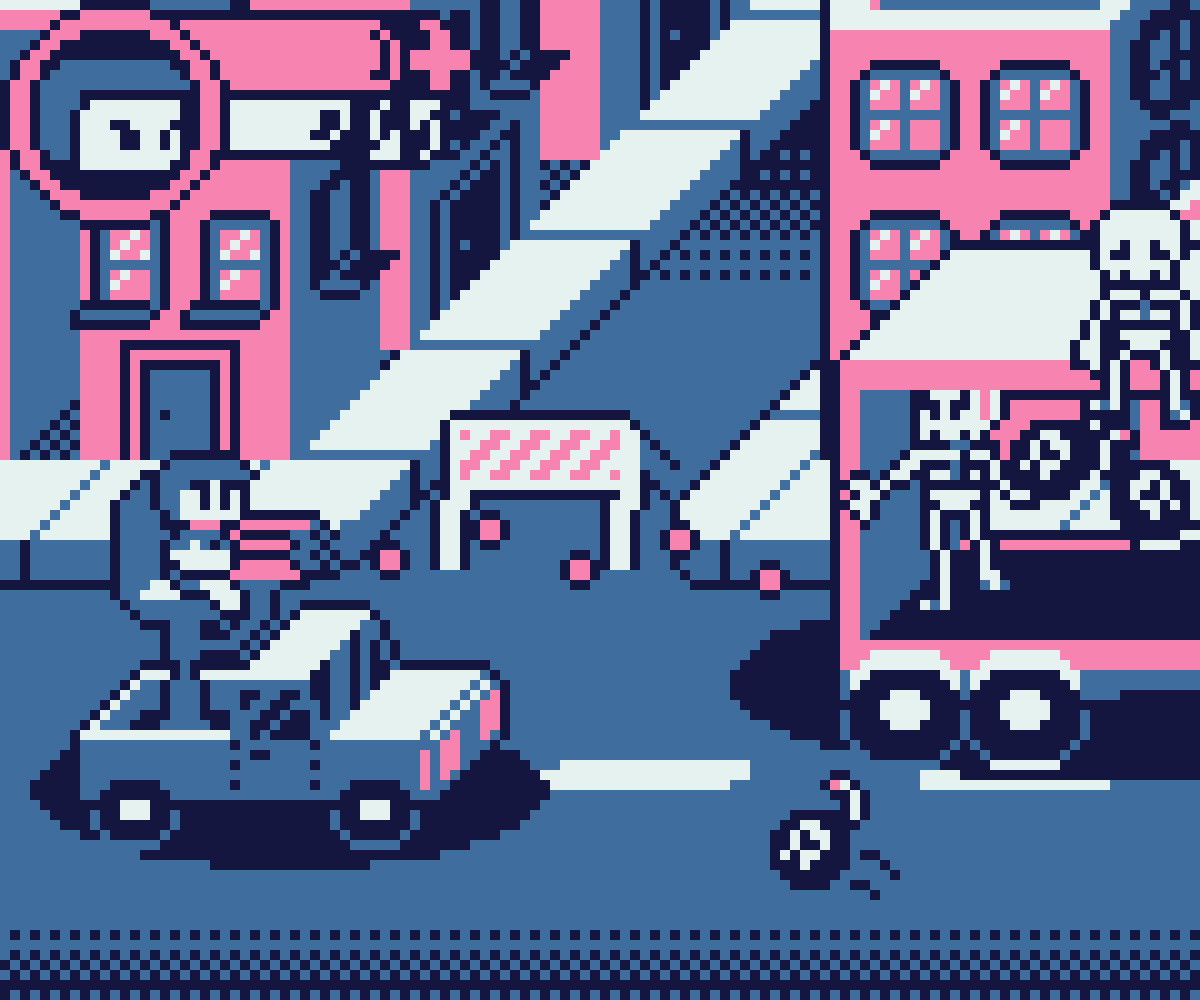 In these last months I’ve been trying to get better at making palettes and pixel arts. This series of mockups uses one of those palettes for example, and I’m happy with the improvement I’ve made in this year and a half of continuous artworks

This is so cool! I find it hard to see the main character when he is in front of similar colors in the backgrounds because of low contrast, maybe it wouldn’t matter if the character was moving but I really like your backgrounds!

Thanks! Yeah that was one of the hard parts while working on this, obviously I didn’t want to make it without any outlines because it would be basically unnoticeable, but I also didn’t want to give it a thick outline because I felt like it wouldn’t fit with the rest of the scenery, if I end up making this concept a reality I’ll need to figure out a way to make the player slightly stand out
Thanks again tho!