How do you go to next key frame instead of next linked frame with keyboard shortcut?

i hope i’m not wrong, but there’s no such function.
i looked into api thinking it could be added by script, but i don’t see any indication of specific cel being linked or not.

Based on my recent experience, that seems to be exactly the case. Linked cels have no “this is a linked cel” sort of associated metadata apparently.

I wrote this function for my own script (one part of which is to force relink cels after an import/tab merge) in case someone wants a starting place to write their own script.

I ended up writing my script to do this job, and bind to “space” and “shift+space”:

That’s pretty neat. One observation though which I don’t know if it could affect your script.

image is basically the pixels drawn in that cel. As far as I know, it doesn’t take into consideration its position. This means you can have the exact same image in two different cels, but positioned in different coordinates. If the position of that image object is different, this line below might consider those cels to be the exact same cel/image even though they are technically different.

Same applies to opacity and probably other attributes. Two cels can have the same image, and if their opacity is different (one is 100%, the other is 80%), the image object will still be considered to be the same, even though they would obviously look different.

Not 100% sure if any of the above affects your implementation or your workflow, but they could be edge cases that might make you go to the wrong keyframe. That would also depend on your definition of “keyframe”. 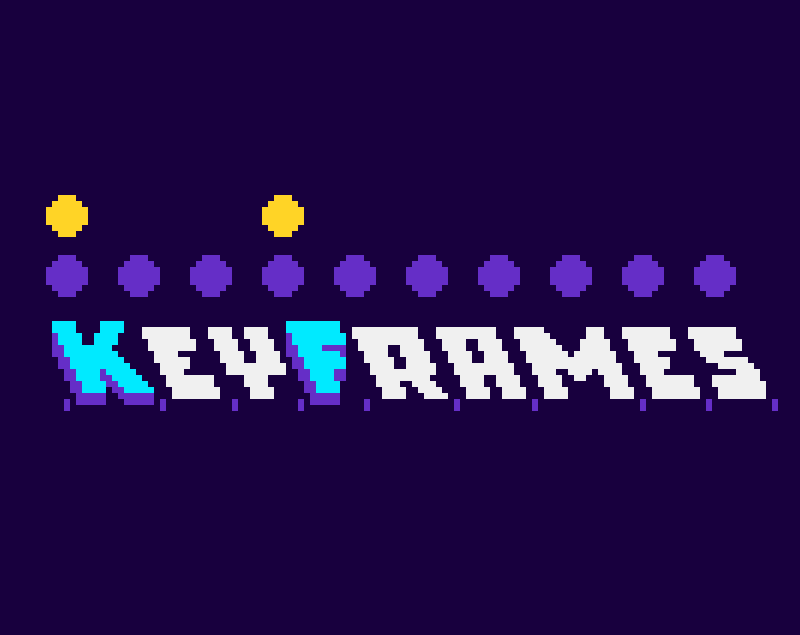 An Aseprite extension that allows you to define and jump between keyframes!