I recently noticed that after flattening a group of layers some of the pixels either move or simply Aseprite ignore previous changes, In this video I first fixed 3 frames that have the pixels out of place after that I proceed to flatten that layer along with two others, then I undo that action (before that I also copy the frames from that flattened layer but in later attempts to recreate the issue this doesn’t seems to be a factor than causes the bug) the frames that I had previously fixed are out of place again, I only undo the action once but it seems like is ignoring at least three actions previous to the flattening. 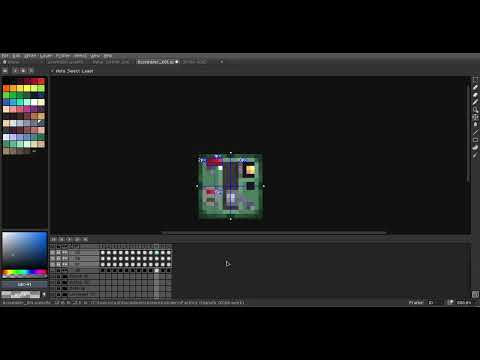 I have a longer video of the issue (almost 8 minutes) where I basically do the same thing over and over with the same result so I think that this problem is consistent.