This Sand Texture was also based off TutsByKai’s instructions, thing is, I can’t do the same strokes he does and I also feel like gotta do the same six colors/variations thing

So, the result is something I’m not sure looks like sand and I guess occupies too much space unlike the vid 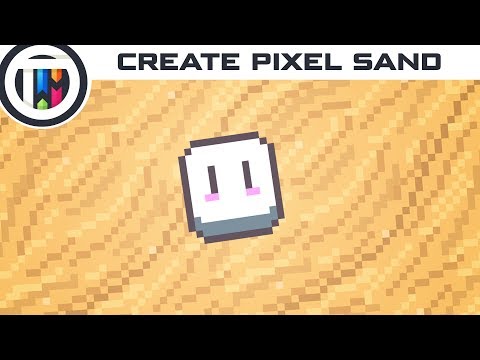 Any suggestions how to do it right? Or it’s surprisingly okay?

I swear, both look better when in Tiled Mode

It’s surprisingly ok, I would just suggest not making it perfectly a line, add some variation and you’ll be golden!

I’ll see about it, decided to go through your suggestions, am busy with something I’ll try myself