Save UNDO history of project

Hi. I always finish every pixel art project i made screen-capturing Aseprite holding ctrl+z to record a reversed-time lapse to make a video out of it.
The thing is, to do this, I have always to hibernate my pc, or leave the program open if I don’t finish the project in one sitting. And if I forget to do that, all the undo history gets deleted.
Since usually the action history on aseprite consumes so little ram (since the low resolutions, copared to Photoshop, i.e):
Can we have an option to tick on the “save as” .ase to also save the undo history?
I’ve just ruined another potential speed painting video closing the program

Would also like to see this as a possibility.

Maybe the resulting file could be too big in some cases, but yeah I’d love this feature too

Obviously there should be an option for a maximum Ram use, as photoshop have.
But I doubt any project would exceed 1gb… I say ram because undo history is stored in there.
Anyway size shouldn’t be an argument. Because 2000x2000px pixel art or screen capping a 1000hour sprite sheet aren’t the rule, but the exception. So the majority of projects wouldnt exceed the couple of tens of MB.

I’ve just wasted another project’s opportunity to screencap the fake timelapse because my computer did reset.

btw. I’ve seen you posted a script repository/compilation.
Do you know Lua programming to have an estimate if it would be too bothering of a task to dump the Ram info into a file, and that file be later opened in aseprite?
Thanks

I fear that I don’t know much about Lua language, I’ve just been tinkering a bit with it to make some simple scripts, but I’m still a beginner.

Maybe you could start a thread in the script section of the forum asking for help in doing it? There is probably somebody in the Aseprite community that could tell if it’s feasible.

Also, I’ve searched a bit and found this, It might perhaps be of some help. 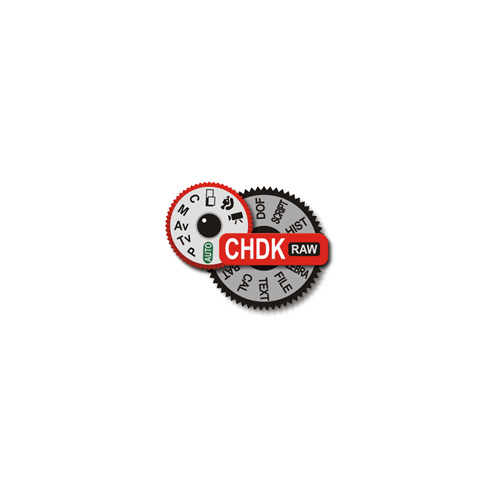 I would really like this feature to come true, so I hope somebody can help with the script

Thanks, @JJHaggar! I forgot to look back at the forum.
I’ll look forward into what you posted. Also I would love for a response of David, but I guess he’s busy and this is not an urgent task ATM. Sadly

YES PLEASE! Add my vote into the hat!