Timeline within a timeline

I don’t know how to word this to make total sense but I was wondering if you could add a feature where you can make smaller animations inside of a animation and just stamp them in the bigger animation. Like if you have apple dropping multiple times from a tree, you could stamp the animation in different parts of the trees and different frames. This I feel would have alot of possibilities and would save time.

I think I understand what do you mean, like an animation of a forest where there is a tiger and the tiger moving his tail would be one animation and then the trees being moved by the wind would be another animation, right?

What would be interesting is the option to import gifs or ase files into a new layer of your current animation. And then, you just move the animation to the cells / frames where you want the animation to run. I dunno if that’s something one can already do.

yeah but more of the latter like making a animation that you can move around and copy without copying and pasting multiple frames and moving each coppied frames to a certain location without having to match each frame up together. It’d also be cool if you can could have the options for the copies to have their own atributes like to adjust the hue with color adjustment wihout having to going into the smaller animation without hue adjusting each frames color.
Sorry for asking for so much and don’t even know how possible this stuff is to do to attempt.
I really apreciate this program and honestly it’s hard to think of things this program doesn’t already have planned.Lastley sorry if my wording was less than understandable, I’m bad at explaining things. 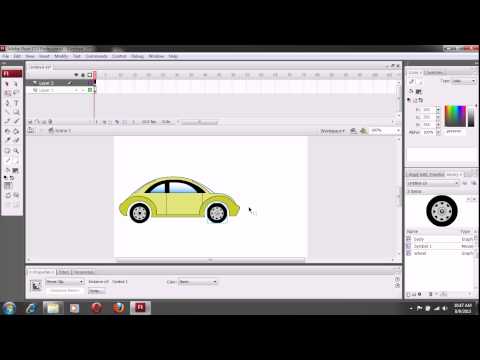 not sure if this what you want

Yeah that sounds like exactly what I was thinking, thanks!

There is an issue which I think is exactly the same feature:

Add a new kind of sprite/document/project/scene/movie (maybe related to #126, #1…84) that could act like a container of other animations. We could add instances of other animations/loops and move them through the whole scene (flipping, rotating, scaling, etc.). The movement could be done through tweening of keyframes and numerical text inputs with exact values. This "scene" document should contain a camera that we could displace. Another feature should be that each sprite instance might contain a set of layers on/off. Just in case the sprite contains several states on each layer (maybe related to #153, #454). (This feature is unplanned, and maybe too large to be included in v1.x series.)

A little out of scope right now, but maybe possible in a future with linked files/sprites.