Hi, I love the program but I’ve got a problem with the 1.2.9 I currently have. When I bring in art from another program, make a palette from the art, and then downsample to index color the colors chosen aren’t always the correct ones even if they exist in the palette. I think this can be reproduced easily.

-Make a new document (rgb).
-Put two colors down but make them only one or two integers apart in one channel.
-Make palette from image (should end up having only have three entries with the background color).
-Convert to Index color.

At this point Aseprite will just make both strokes the same color of one of the palette colors even though the palette contains both colors.

This is kind of a big problem because I have a habit of making images in other programs sometimes and am losing info when I try to bring them over. I’d appreciate any help or advice about a different process or setting I could use.

Well if anyone reads this could you take a sec to check if you can even re-create this behavior? I’d really like to know if it’s the program or if I’ve just been slipped the crazy pills.

I have no idea why this is the case. All I can think of is that either it’s a bug, or it’s working as intended and the indexed limitation causing this (or warranting this behavior) exists within the file types somehow.

I’ve to check some issues converting RGB -> Indexed (even more, replacing the whole algorithm to generate palettes from RGB images). So it’s something with high priority.

There is a problem with the way ASEprite 1.1.13 determines palette indices for very similar values when converting from RGB to...

Thanks for posting here.

Can I make a suggestion, if there’s going to be a different system can there be an option for an exact mode? By that I mean the function would just be two loops where for each pixel of the document, it checks every pixel of the palette, and if an exact match is found then it’s accepted and if it isn’t then instead of choosing the next best color it actually stops the process and alerts the user?

So it’s been about a year since I posted this, although it’s been 2 and a half years since someone made this other thread…

There is a problem with the way ASEprite 1.1.13 determines palette indices for very similar values when converting from RGB to...

I tried the latest patches and I’m glad to see all the other bug fixes and features but I’m still getting the issue here. Is this something that is on the radar at all or should I stop worrying about it?

I feel the need to ask because I still find myself having to double-check doodles that I might start in Photoshop or something when I want to turn them into something more orderly in Aseprite.

I agree this is important step when creating sprites, it makes them unusable, this even shouldnt be in aseprite cause results are very random when converting from non indexed pngs, there should be some way to at least feed it some palette, JASC animation shop has this, and works better to convert 24 bit pngs to indexed.There is also program called PALAPPLY that can do this .Maybe it could be merged into aseprite ? Please fix this !

We have a patch ready to be released, but it needs some testing, we’ll try to include it in a beta version in the Steam branch. Today I would like to release a new version without big changes, and then other beta with those extra changes (this bug fix included).

is this bug fixed yet?
i seem to continue having that issue.
i’m currently on version v1.2.25

i’m still having this issue, with <256 colors , even when I create new palette from the sprite project i’m working on, when I convert it to index, several colors change (with no option to remap). is this something to do with opacities?

If possible, please post a screen capture and say whether you’re using Octree or Table RGB 5 bits to convert.

For some posters on this thread, the issue is complicated by the fact that images created in Photoshop may have a different color profile than standard RGB. Go to Sprite > Properties to check. If the profile does not say sRGB, test if Converting to SRGB before creating a palette makes a difference.

If you want to try a script that creates a palette, see if this gives you different results:

I don’t recommend using this script with a sprite that could generate a large palette (i.e., greater than 256). It could be slow and lock up Aseprite until it’s finished. It is not designed to work with any color mode other than RGB. 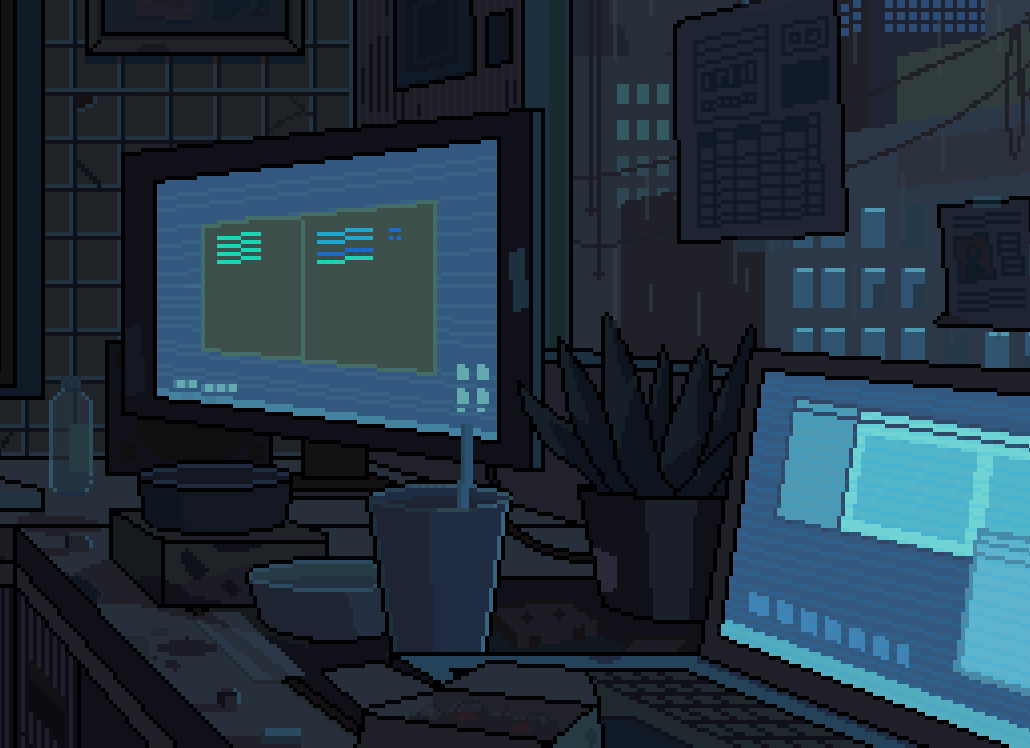 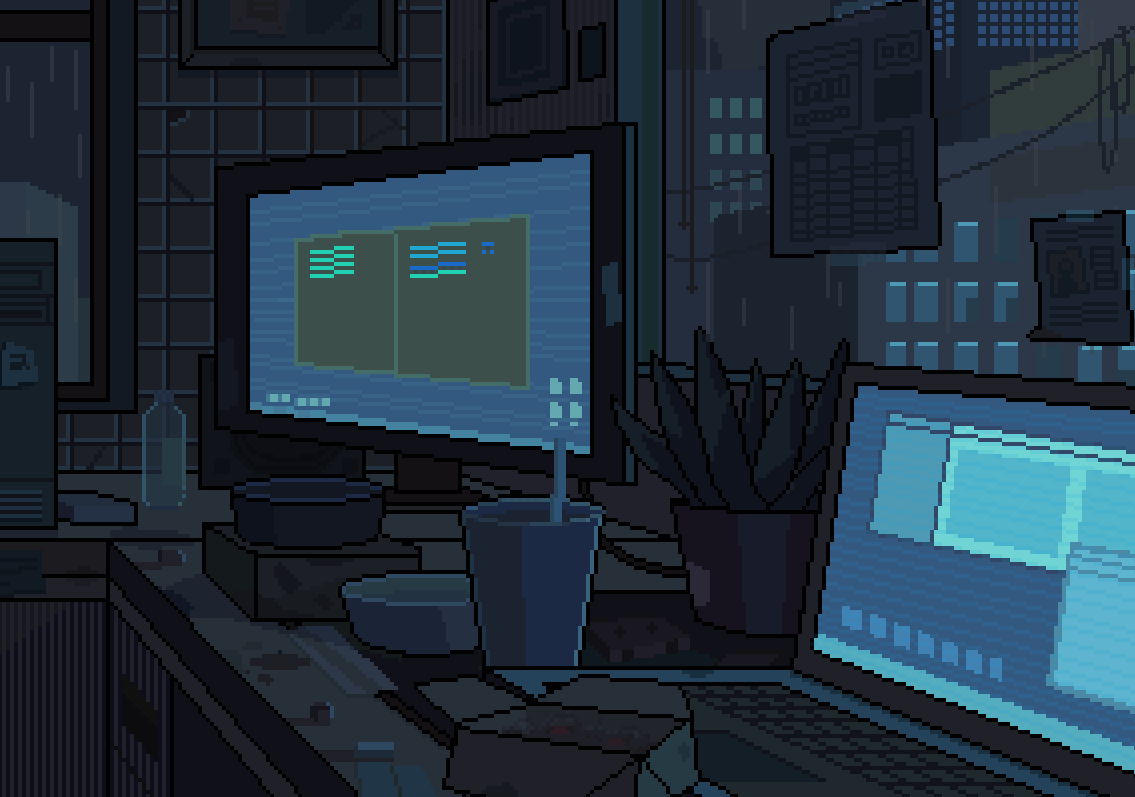 Hi thanks for the reply.

This is from a .gif animation with a 256 color table that I exported from PShop. When I open it in aseprite it looks fine. If I convert it to indexed, the colors slightly shift. This was using the default RGB conversion, not Octree.This is a single layer gif so no opacities or layer modes are being used.

I just upgraded to the beta, and tried the same file conversion and everything looks good!-- I dont see any differences, I think Octree has resolved this issue for me.