Hey, I noticed that a lot of strings in the en.ini file are missing/not implemented.
Like the Launch command, which is in fact six different commands to open the links in the Help section of Aseprite, but there is no way to differentiate them. 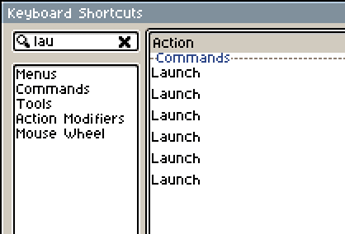 Maybe one of them launch a spaceship?

Or sometimes, I can’t rename the title of a window or some buttons, like here: 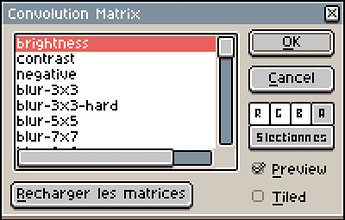 Here, I could only translate the “Recharger les matrices” button.

Also, the About section is completely un-translatable, but maybe this is a choice.

I didn’t found any issue about it on GitHub, and it’s not a big problem, but is it planned to be fixed for the final release of Aseprite 1.3?
I know that “bug” (which isn’t really one) was present before 1.3, but I never tried to report it.